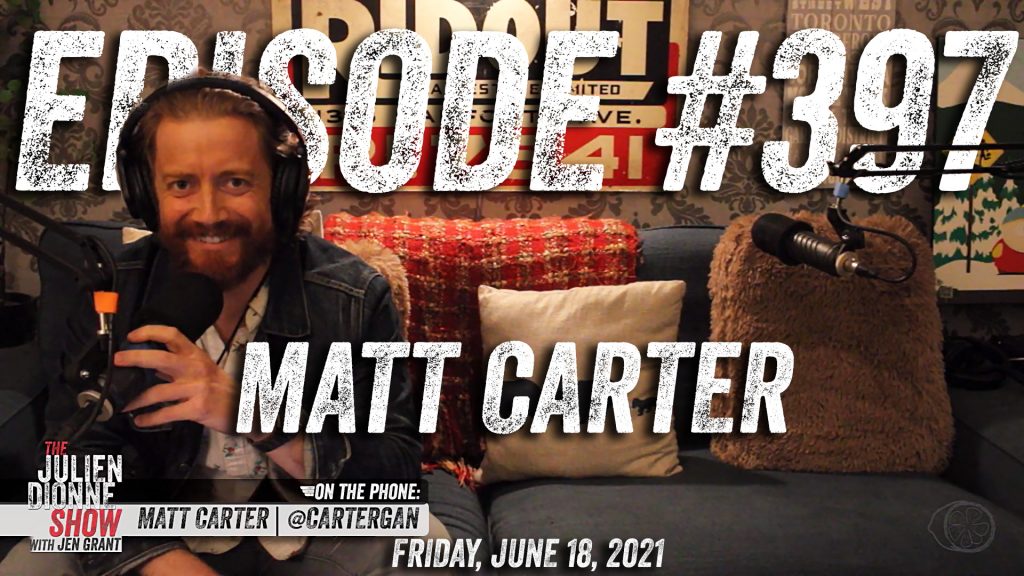 Julien is solo at the wheel with Jen having the day off. Comedian and friend of the show, Matt Carter calls in for a catch up, talk re-opening and the return to comedy.

•Pack-a-day puffer could be first smoking NYC mayor since ’65.

•#banfathersday a real thing or the ultimate troll?

This can be edited in Dashboard > Design > Widgets > Podcast Sidebar.