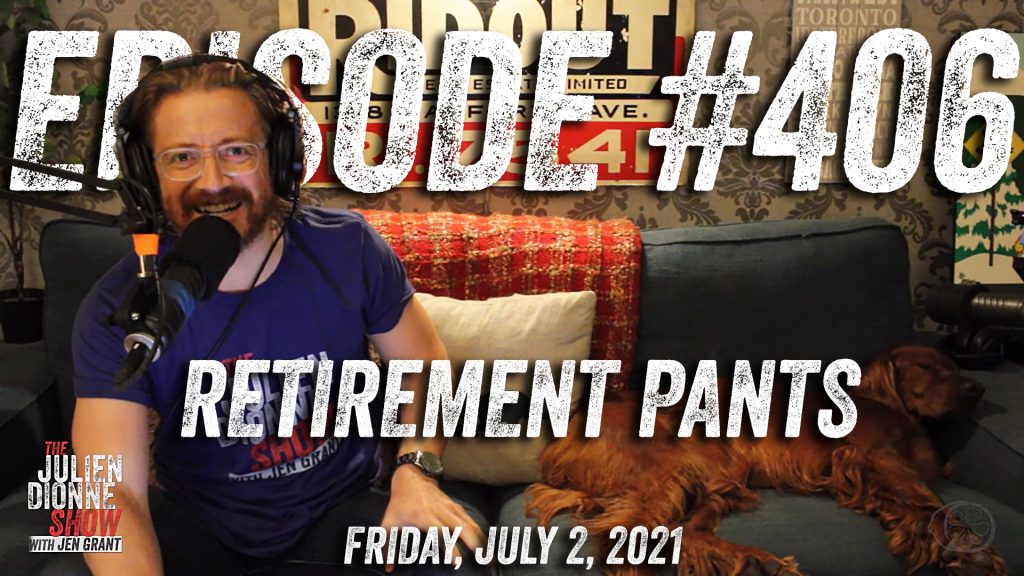 •Julien is solo as Jen recovers from her second dose.

•The cancelling of Canada Day celebrations.

Plus, no Daily Dose with Jen Grant, your comments & more!

This can be edited in Dashboard > Design > Widgets > Podcast Sidebar.